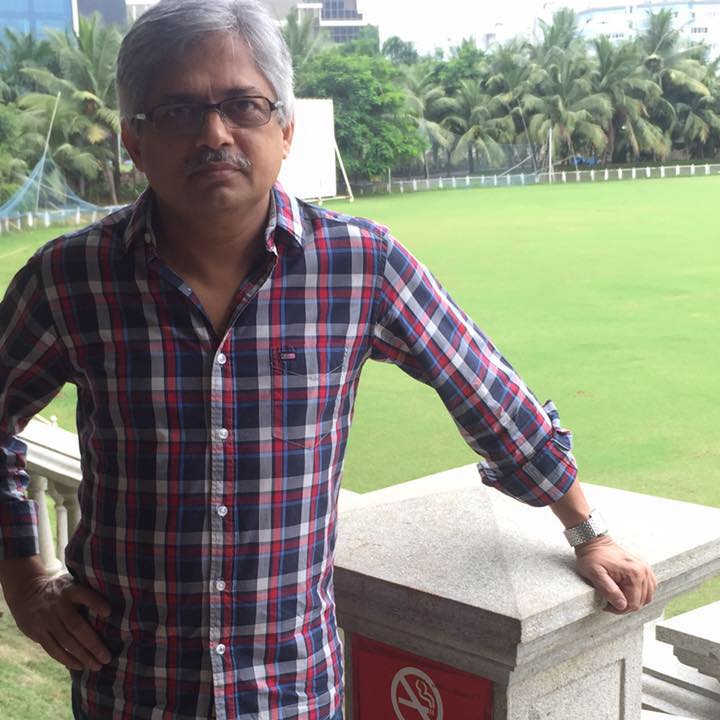 Nitin Vaidya has an experience of 30 years in media as a journalist, business head for GEC’s like Zee and Star Plus. He was the chief operating officer with ZEEL and worked as a business head for Zee TV as well as Star Plus. He headed the process of setting up Marathi channels such as Zee Marathi, Zee Talkies and running regional channels for Zee Network. He currently runs his own production company Dashami Creations LLP under which television dramas are produced and Dashami Studioz LLP under which films & digital shows are produced.

In 1985 he joined Sakal Group as a reporter and thus began his journey in Media.

In 1988 he joined Maharashtra Times of The Times Group working on various beats such as Education, Civic Affairs, Court and Politics. During his tenure at Maharashtra Times, he worked under journalist and editor Govind Talwalkar as well as Kumar Ketkar. In 1991, he was transferred to Delhi as a special correspondent giving exposure on parliamentary affairs and national politics, where he covered various issues ranging from Kashmir Insurgency to Economic Liberalization of Indian economy for Maharashtra Times, He worked with the Times Group till 1998.

In 1998 he joined the Zee Entertainment Enterprises as a part of Zee News as a Bureau Head in Mumbai and shifted from print journalism to broadcast journalism.

In 1999 Shubhash Chandra took Nitin Vaidya on board in the launch of Zee Marathi, and it was headed by Mr. Vaidya himself. In 2004, he was appointed as the Director of Regional Channels for Marathi, Punjabi, Gujarati, and Bangla. He was made Vice President in 2005.

Zee Talkies was launched in 2007 with Mr. vaidya heading it. It launched Film Business in Marathi in 2007 with its first Marathi film Sade Made Teen and it was a huge success at the Box-Office which opened new doors for Marathi film business.

In 2008, he was made the Chief Operating Officer of national channels of the Zee Entertainment Enterprises Limited and with direct responsibility of Zee TV, ZEEL’s flagship channel, as its Business Head.

In October 2010, he left Zee and took a break from work to plan for his next ventures and in May 2011 he was appointed by Star India as the Business Head of Star Plus. After a two and a half years, he left Star in August 2012 to start his own venture Dashami Creations LLP.

In the short span of six years, Dashami Creations LLP has produced various television shows in Hindi as well as Marathi entertainment space. Till March 2019, Dashami produced 13 television shows out of which 9 are in Marathi and 4 in the Hindi language. He is currently working on a show called “Dr. Babasaheb Ambedkar – Mahamanvachi Gauravgatha” based on the life and times of Dr. B. R. Ambedkar was launched on Star Pravah on the occasion of Buddha Purnima 18 May 2019.