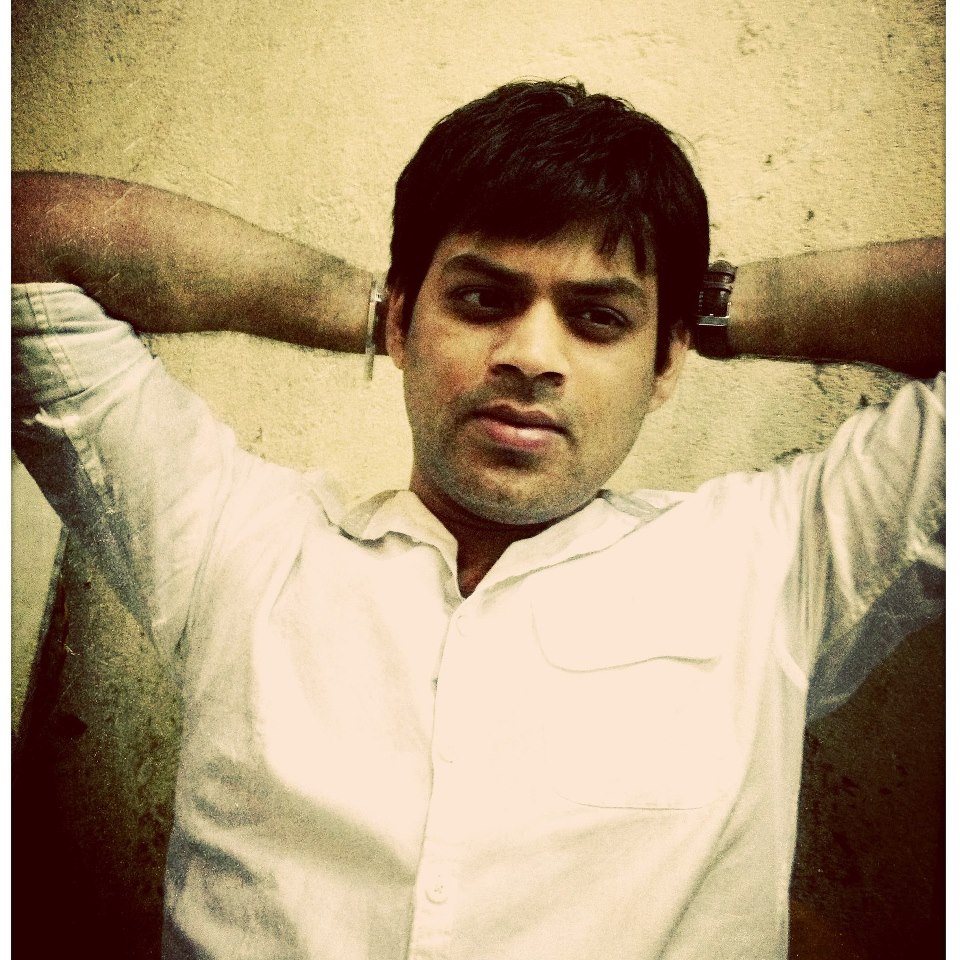 Ninad Vaidya has an experience of 9 years in Advertising Production, worked with one of the biggest production house in Advertising, Chrome Pictures as Producer.
He played a key role in the production of over 300 Television Commercials. After moving from Chrome Started Producing Television Commercials Independently with Clients Like Star CJi, P & G, Kavin Care, HUL, Idea Mobile, Tata Tea, Tata Capital, McDonald’s to name a few.
From 2012 onwards he is associated with Dashami where he created 12 successful television shows in Marathi and Hindi and two movies in Marathi language, out of these Muramba is one of the most successful films in recent times that have come from the Marathi cinema.